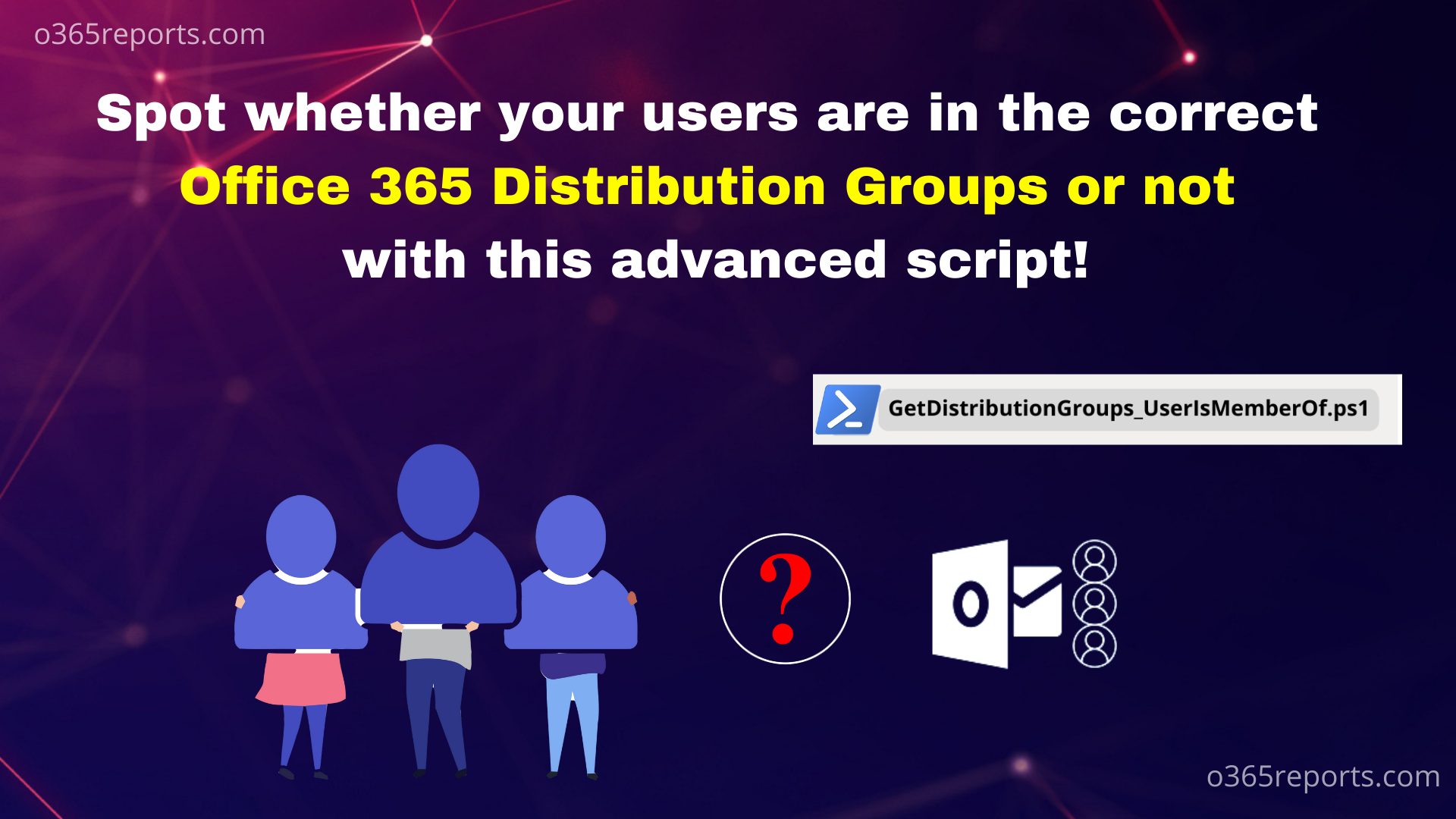 Get Distribution Groups a User Is Member Of:

Consider a scenario where there are many users or employees in your organization, and you want to identify who belongs to which distribution group. To be precise, “How to find all the distribution groups, a user is a member of?” This might look like a tedious task to look upon, right?

Yes, it is! But worry not!! We’re here to help you out. As Office 365 UI mode lacks the option to find bulk users at a while, plus it can’t distinguish among the different types of groups. It is a vain attempt and also a bit-time consuming.

Find Distribution Lists a User Is Member of With PowerShell:

To simplify your work, we’ve prepared a PowerShell script that streamlines the process of figuring out which distribution groups the users belong to.

How to Execute the Script?

To run this script, you can choose any one of the below methods.

Method 1: You can use the below method to run the script with both MFA and non-MFA accounts.

Method 2: To run a script non-interactively (i.e., Scheduler-friendly), you can use the below format.

Distribution Lists a User Is Member of – Sample Output:

The exported distribution group report has the following attributes:

The output file will be stored in the current working directory.

Unlock the Full Potential of the script:

Once you run the script, it’ll automatically export all the distribution groups of all the user is member of, regardless of classification.

DL Membership for a List of Users (Import CSV):

The administrator can provide the UserPrincipalName as the input (reference below). 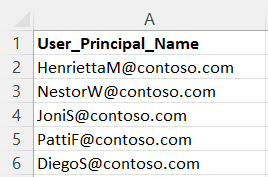 You can opt to find the user membership among all the Office 365 Groups rather than identifying only within distribution groups. It will efficiently manage your time, and admins can ensure enterprise security and assign correct permissions to users.

Get More Extensive Reports with AdminDroid:

Inactive Distribution Groups based on

Plus, much more! It generates exhaustive reports on all of the groups and activities related to each group for whatever you need. You can schedule, customize using the filters, and require reports of your needs. AdminDroid provides over 1500+ all-inclusive reports on Office 365 reporting, auditing, analytics, usage statistics, security & compliance, and a lot more, all with an easy-to-use interface that effortlessly handles all of your complex tasks.

Start your 15-day free pack now, and experience the features of AdminDroid!

I hope that this blog helped you understand how to identify the membership of users within distribution groups. Make use of this script and secure your users by placing them in the right group!

by PaVee time to read: 4 min 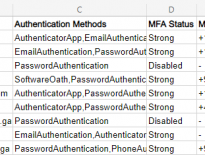 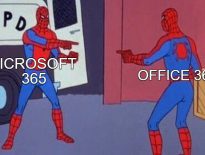